So Draco was playing Hand of Fate 2. It’s a lot like solitaire if solitaire had a man who magically placed cards for you while also occasionally commenting. It’s more than that but it kinda just occurred to Draco that the main visible character’s role is sorta superfluous. He didn’t even invent the magic card game, he just changed it some. Like what Disney-owned Marvel did with Spider-Man. Sure, he is the one making them float around but if he wasn’t there you could just use your hands and while he may comment on the cards he doesn’t read them, that’s left for the player.

He has story relevance sort of but that’s not the topic we’re here for. Hand of Fate 2 is part card game, part assassin’s creed fighty bits, and then there are these gambits which involve actual focus and reflexes. This was a problem for Draco because Draco is too busy thinking in 64 dimensions to precisely press a button at the exact right time. By that Draco means he watches videos and usually has a third task like sketching something or grinding in Pokemon. Draco prefers turn based games. Draco was determined to get through it despite  being unfocused.  It was especially bad when at one point in the story a companion needed his arm amputated and this was represented by a swinging pendulum game. Draco kept being within a sliver of the target and story wise that would probably represent Draco beginning to amputate the arm but then deciding that the location was bad so he’d stop just short and start at a higher point. Just imagine that though. You already think you’re going to die and then you have your friend essentially cutting your arm off several times because they were being picky about it.

But that was the past. Now Draco is semi decent because at one point Draco had a flash of insight. Draco’s eyes weren’t up to the task of telling his hands when to press the button so Draco cut them out. Of the equation. Metaphorically of course. Draco closed his eyes used a mystical power known as hearing. Draco took in the song of the pendulum and let the tune guide Draco’s hand. Somehow this nonsense works and that’s amazing. This didn’t help at all in any other aspect of the game but still it was pretty cool. Draco was impressed with himself. Wasn’t impressed by all the missed blocks in combat. The rolls where Draco got 3 with 3 dice were pretty sad. Picking the single fail card in a 4 card shuffle( Like a 3-card monte except this is what Draco calls it) was fairly disappointing.  The precision though, just amazing. Daredevil would be great at those and also terrible at all the others.

Anyway perhaps the moral of the story is that we need to stop and listen while cutting someone’s arm off. Maybe, if everyone did that, we’d have less arms; and that’s what really matters. 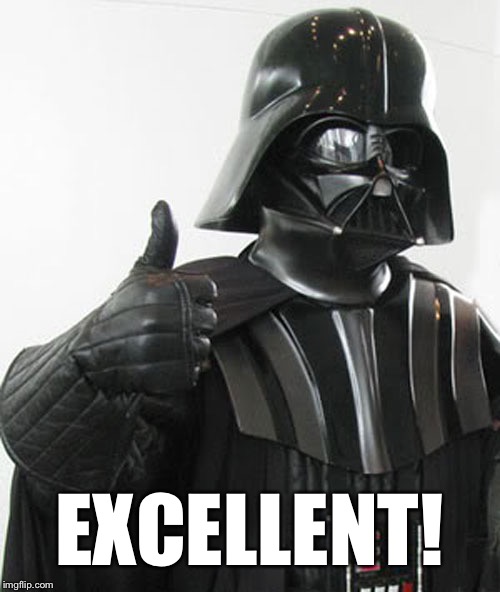 The Ancient Draconian Archives of Latin-Sounding-Word-ica